My mission is to create awareness and exposure for our clients on digital, print, and across social media platforms that will give them greater exposure to audiences that will maximize their awareness about their projects, novels, music, film theater, and television projects.  Creating new platforms and best practices for indie talent that elevates them to the next level.

To build a media business in an industry that I love to elevate exposure for indie talent with a magazine, talk show, create film, and television shows across multiple networks.  Creating a legacy from within that will inspire, empower, educate, and open doors for beautiful black women for generations to come.  Sistah’s Place is a brand created by Letrise Carter that will have an impact on how Indie & National artist in literary, film, television, and theater are seen and heard. 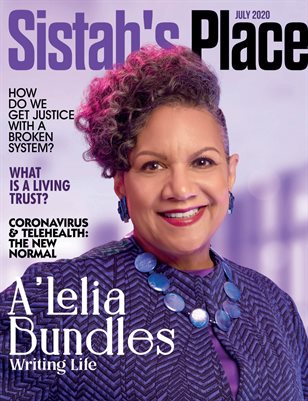